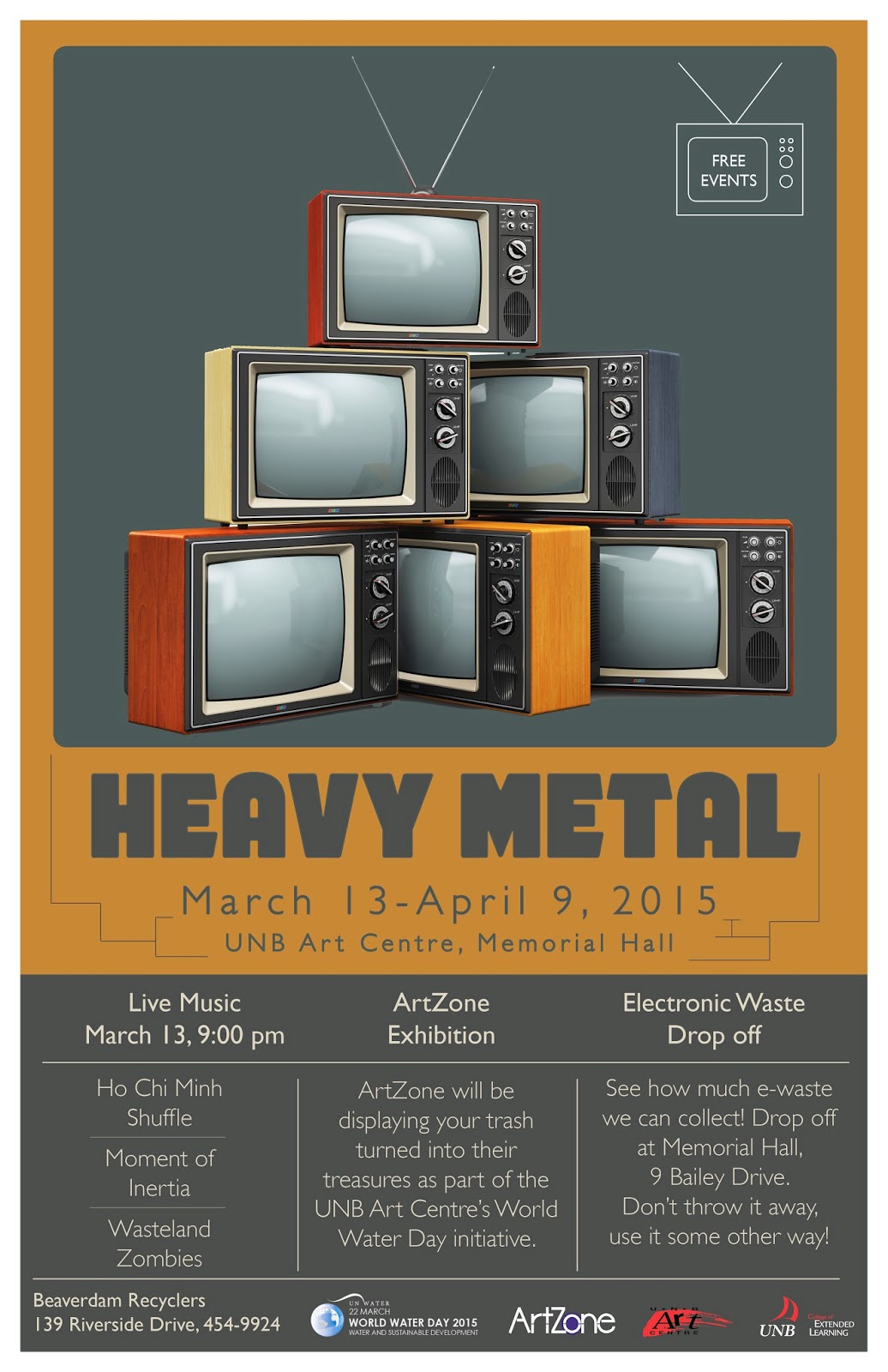 Rock out with ArtZone as they unveil their recycled electronic creations at a special opening night of Heavy Metal, Friday, March 13 at 9 pm. For the past month, UNB’s student art collective Artzone has been collecting electronic waste and recycling it into art. It is estimated that 50 million metric tons of e-waste is dumped into landfills around the world. Many of the hazardous materials found in discarded electronic devices leach into the soil during rainfall and can have dangerous effects on our eco-system. Heavy Metal is part of an environmental awareness project in support of the UN initiative, World Water Day.

ArtZone is a home base for students from UNB, STU and NBCCD interested in creativity and the visual arts. ArtZone fosters visual literacy through workshops as well as informal skill sharing. No experience required; students just need to bring their interest and their desire to learn.

There’s still time to bring your electronics to the UNB Art Centre.  E-waste collected for Heavy Metal will be recycled by local e-cycling company, Beaverdam Recyclers. 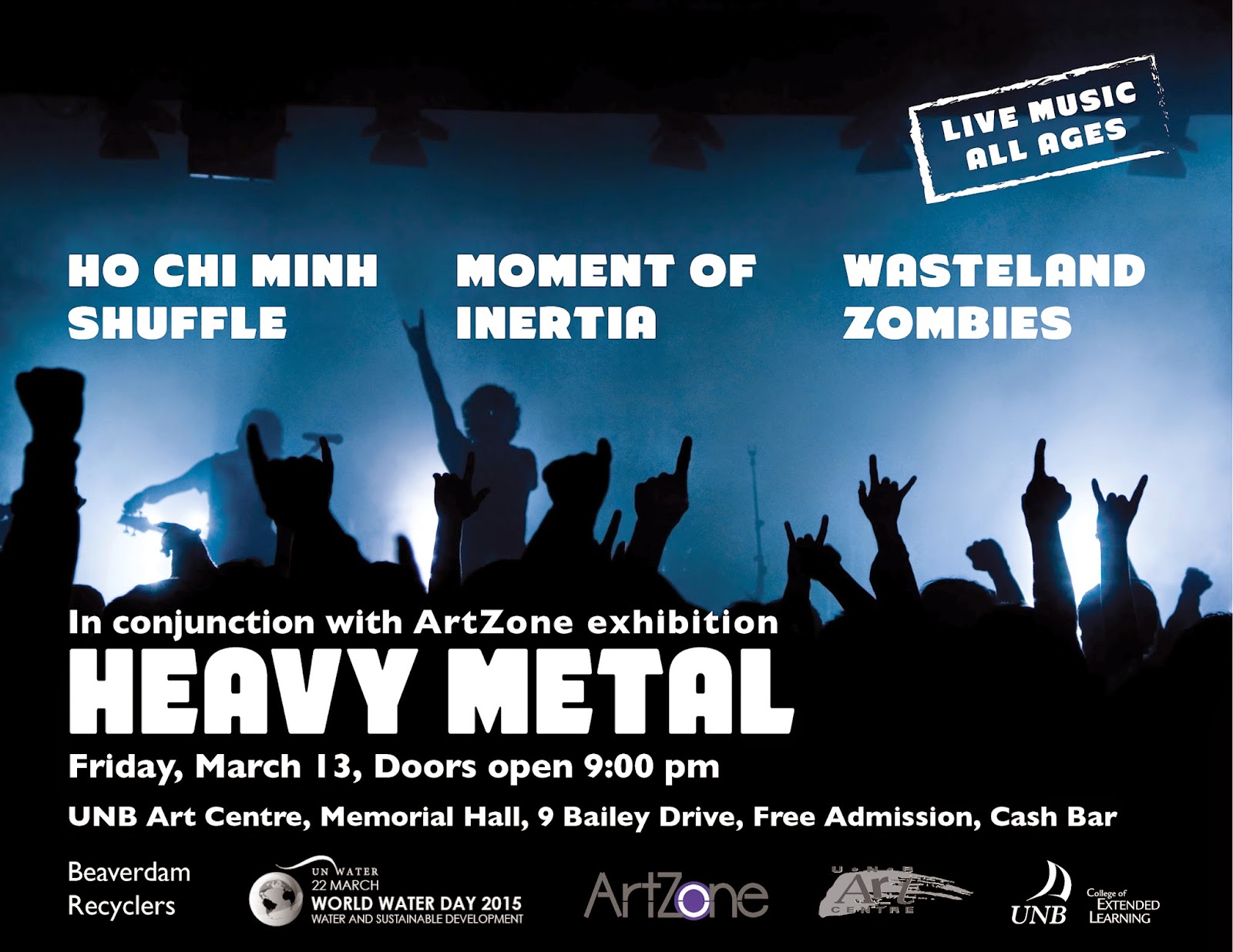 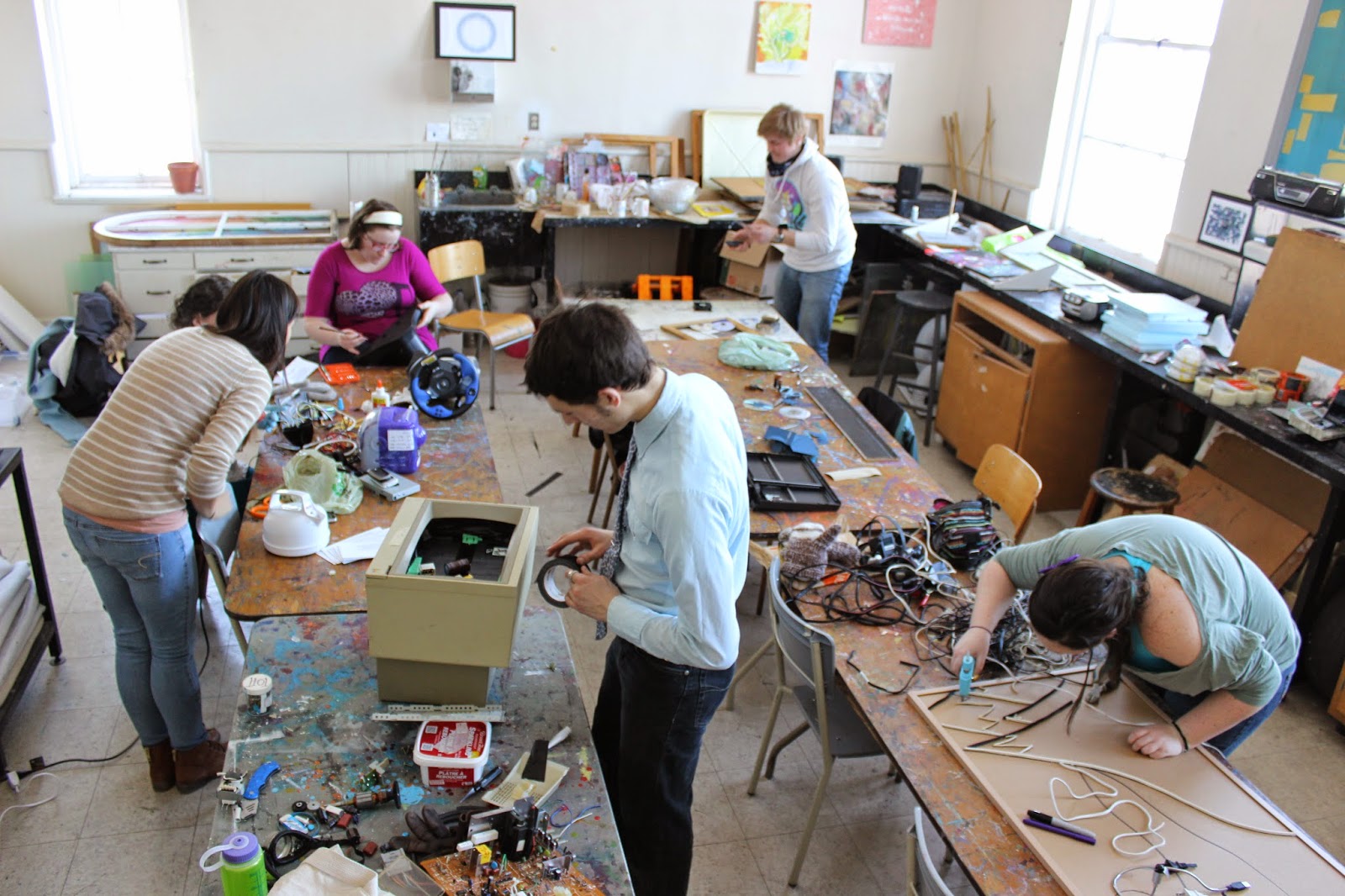 Wondering what to do with your old batteries, cell phones, VCR's, microwaves, TVs and other outdated or broken electronics? Bring them to Memorial Hall on the UNB campus until April 9.In recognition of World Water Day 2015, the UNB Art Centre will host a special exhibition by ArtZone, Fredericton’s student art collective, to bring awareness to environmental issues around the theme of water. Many of the hazardous materials found in discarded electronic devices leach into the soil during rainfall and can have dangerous effects on our eco-system.E-waste is one of the fastest growing pollutants in landfills. 20-50 million metric tons of e-waste is disposed of globally each year. Currently, only 12.5% of e-waste is being recycled. ArtZone invites you to become an active participant in environmental stewardship.

ArtZone will create sculptures out of your e-waste and exhibit them in the galleries in an exhibition called Heavy Metal, March 13 through April 9. ArtZone is made up of students from UNB, STU, and NBCCD.

Don’t throw it away. Use it some other way!

Bring your e-waste to Memorial Hall and do your part to shape the future! 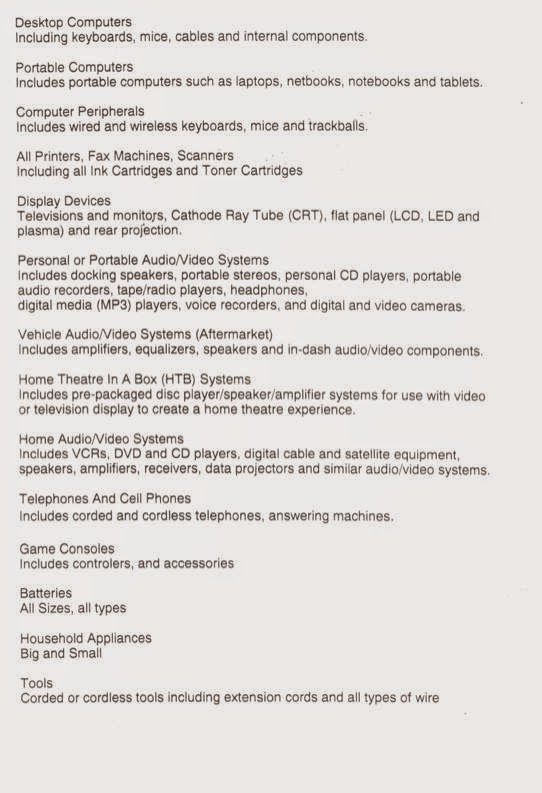 The exhibition of recycled work by ArtZone members will open on March 13 at 9:00 pm with a performance by local Metal bands Moment of Inertia, Ho Chi Minh Shuffle, and Wasteland Zombies. 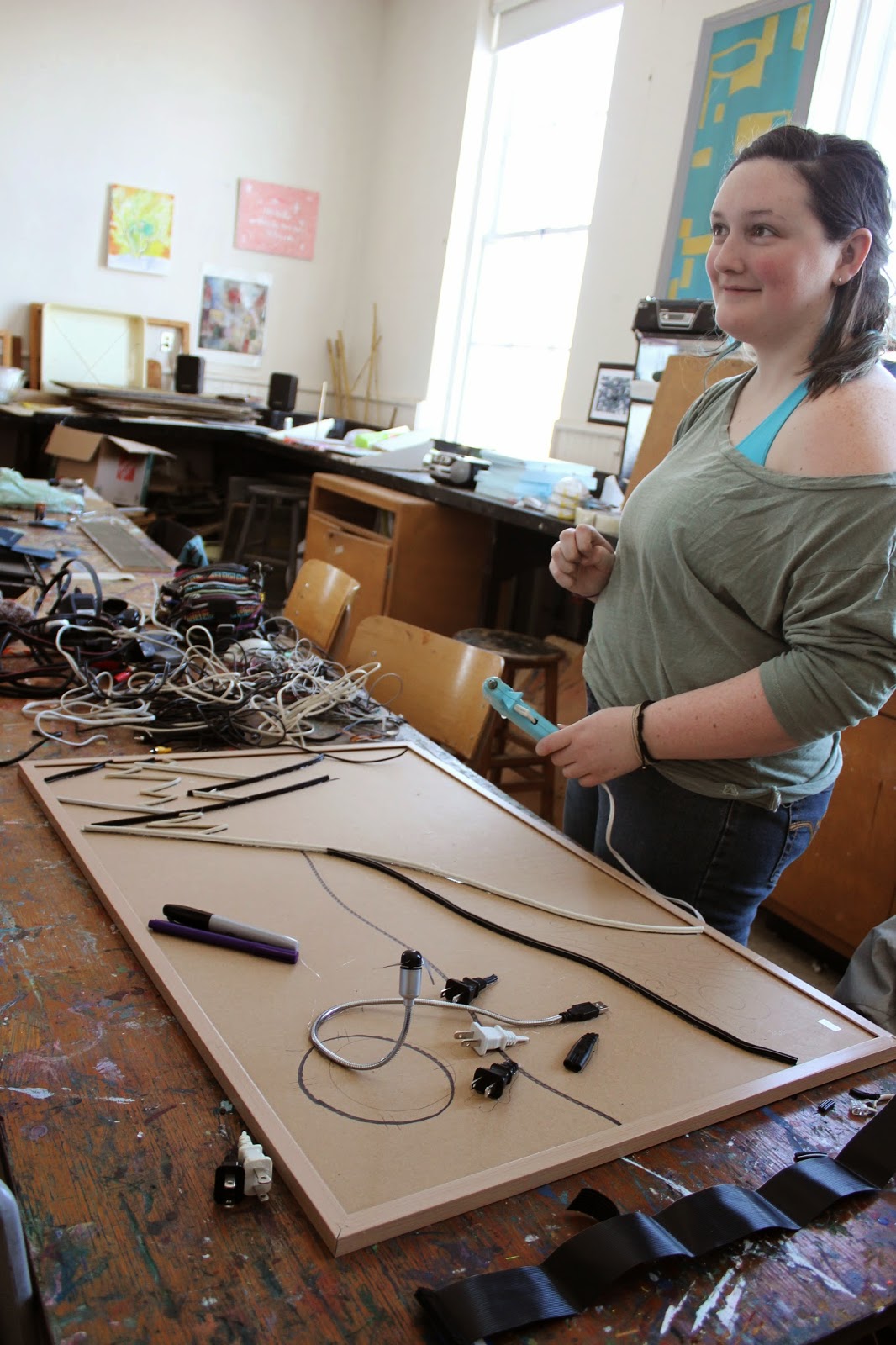 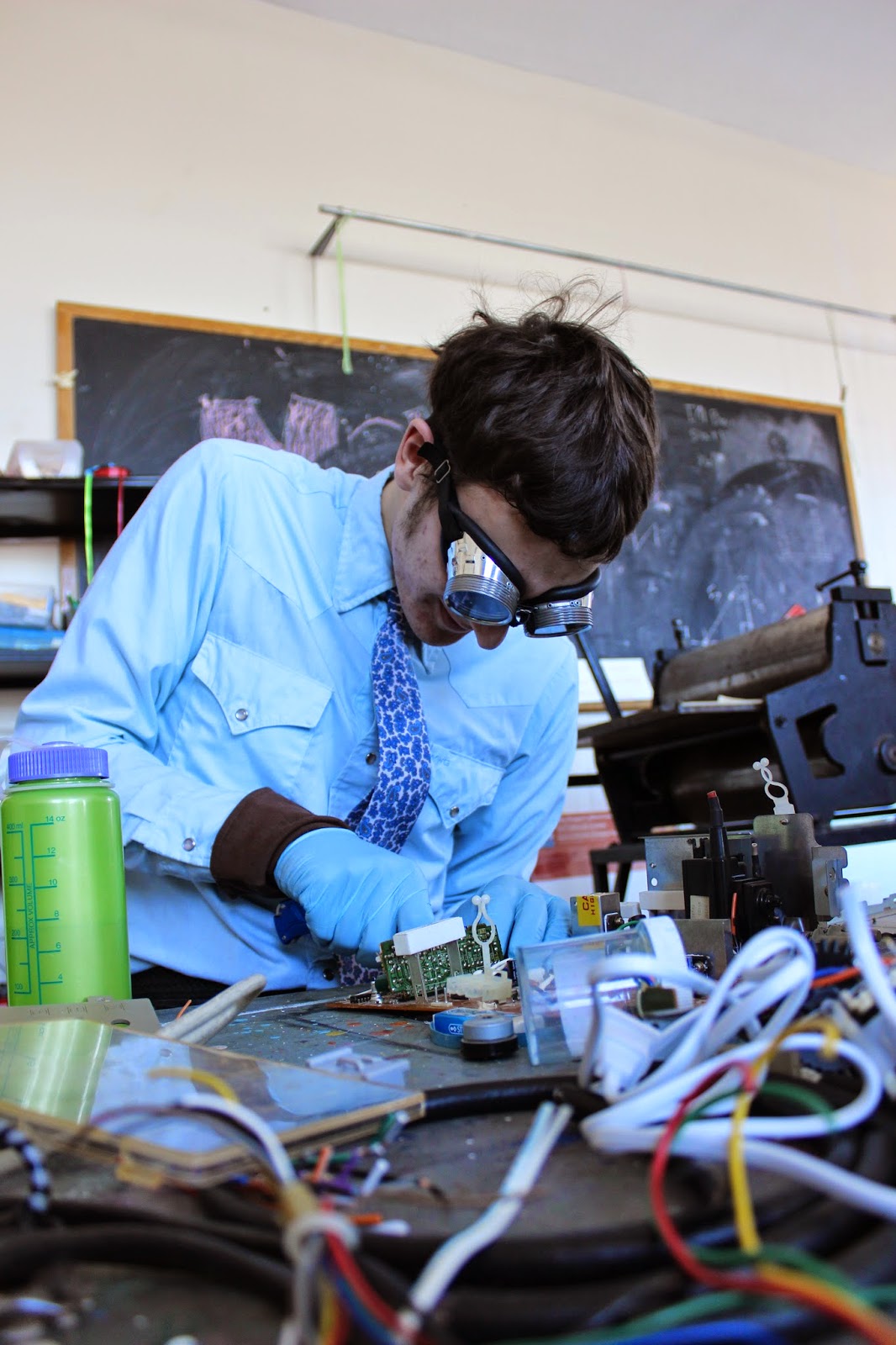 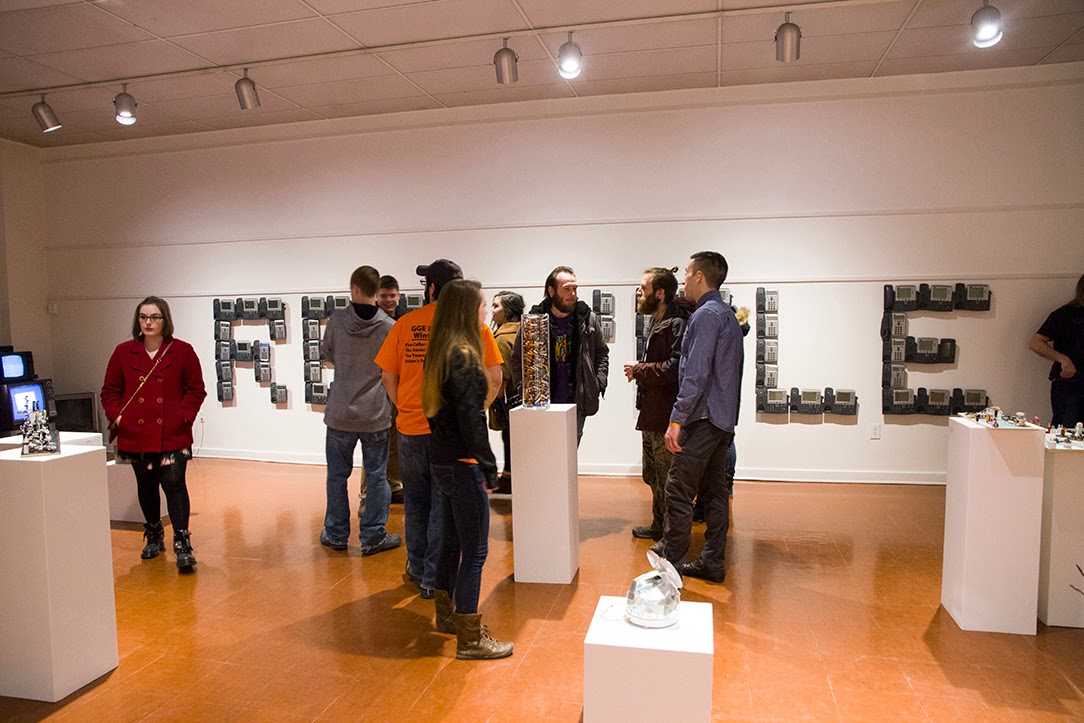 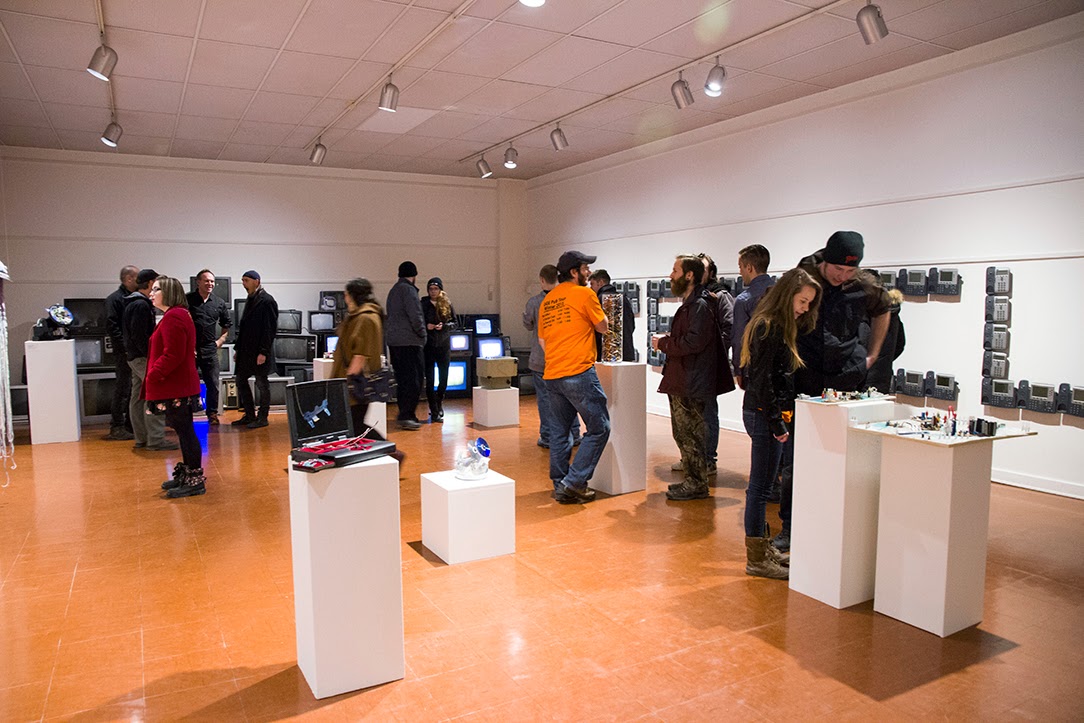 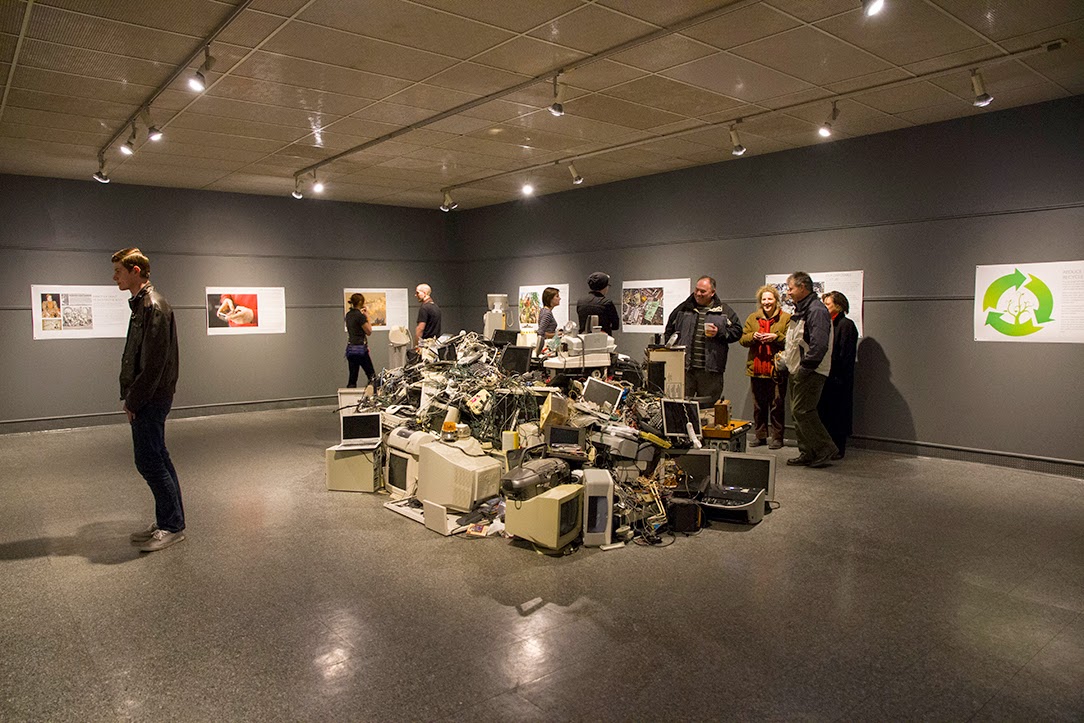 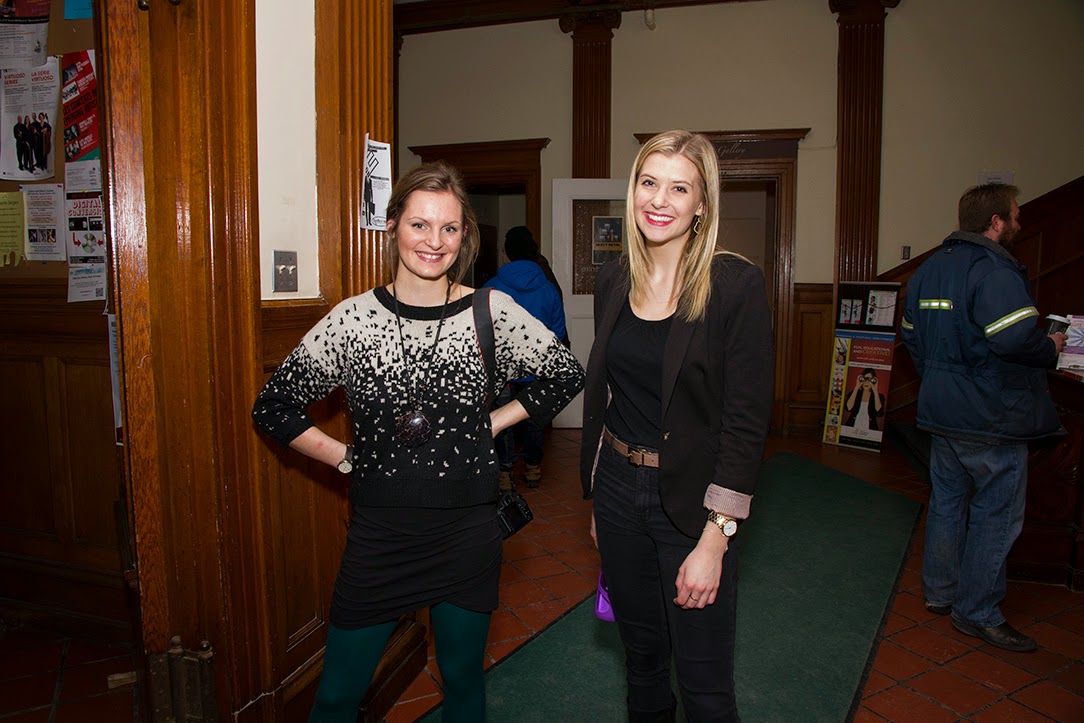 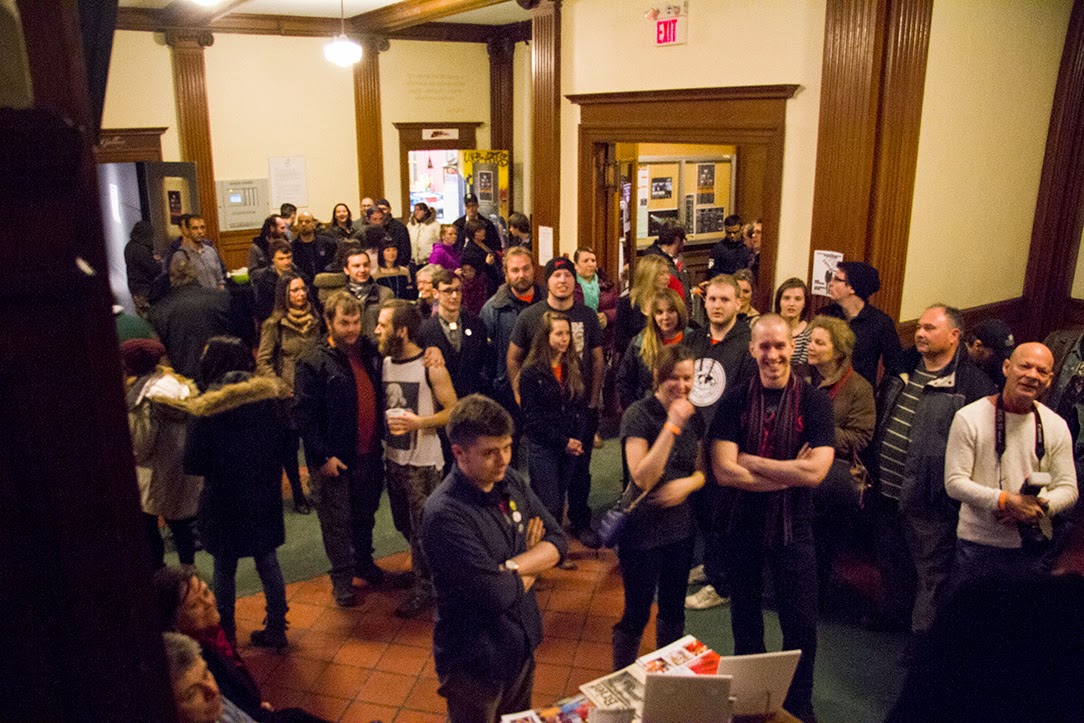 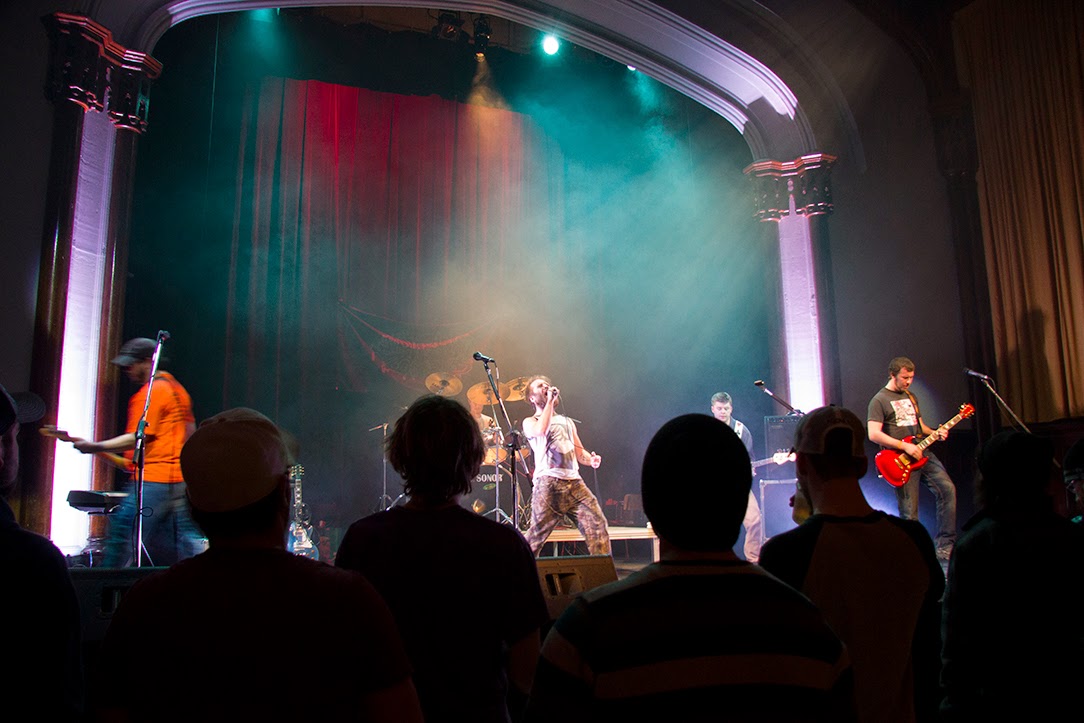 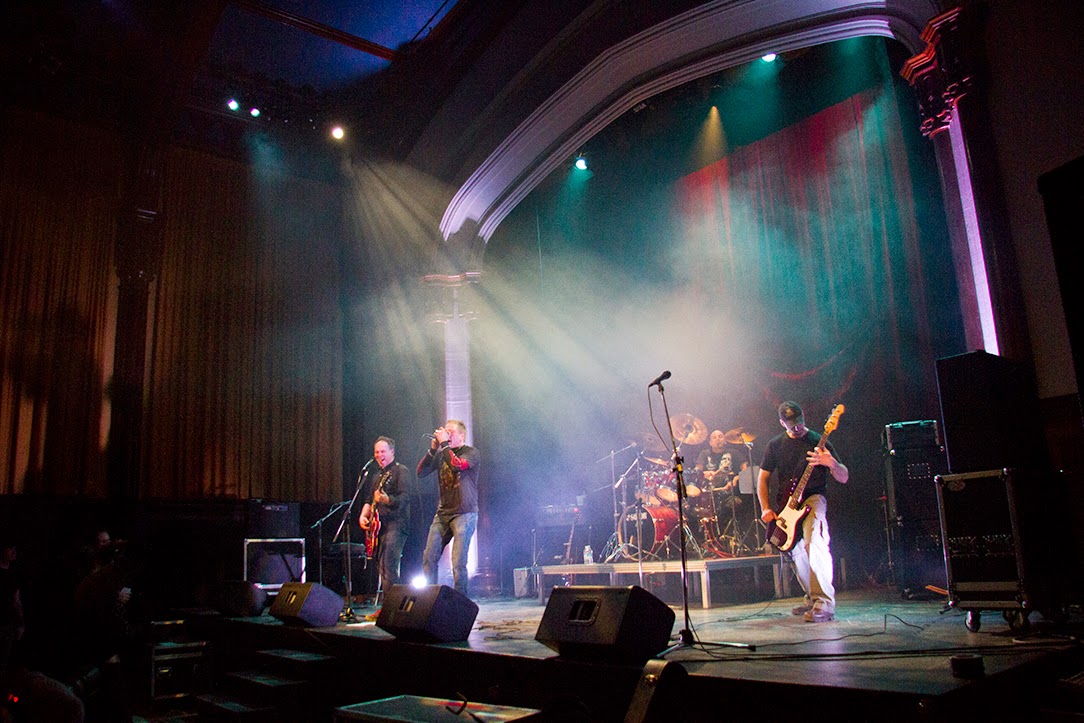 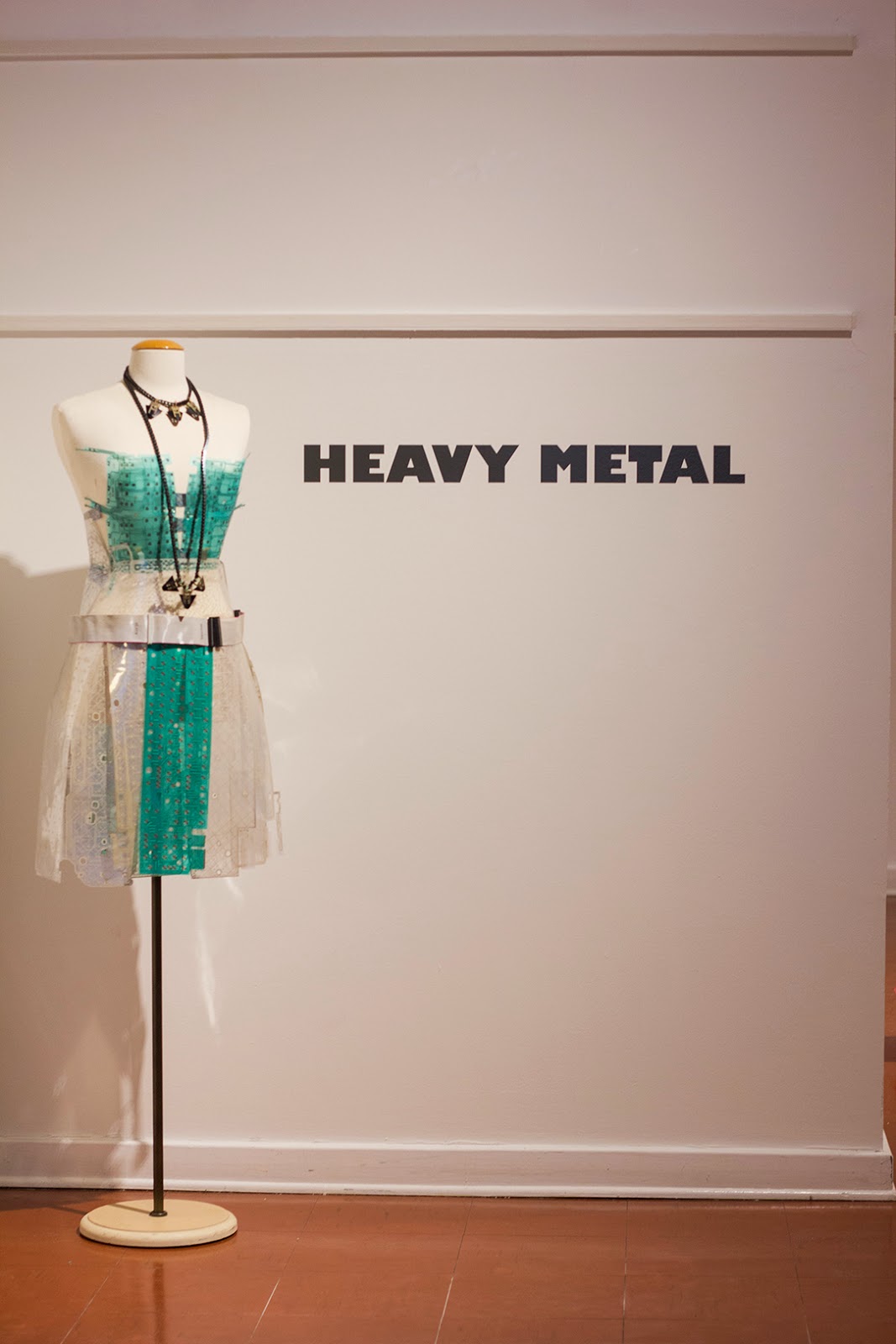 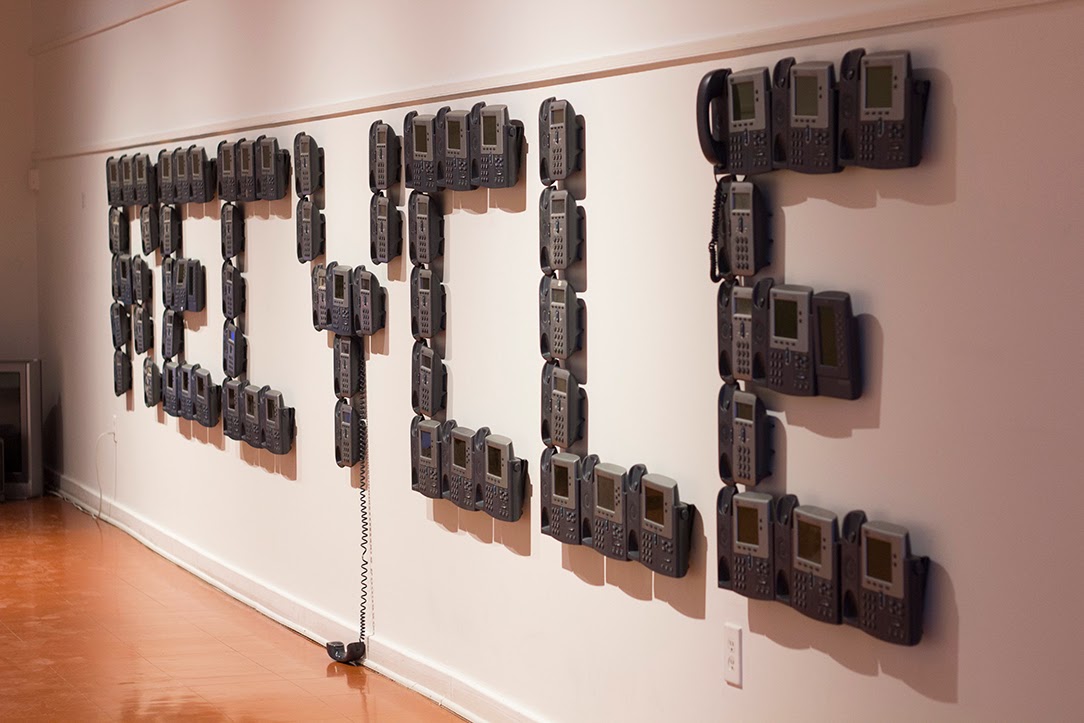 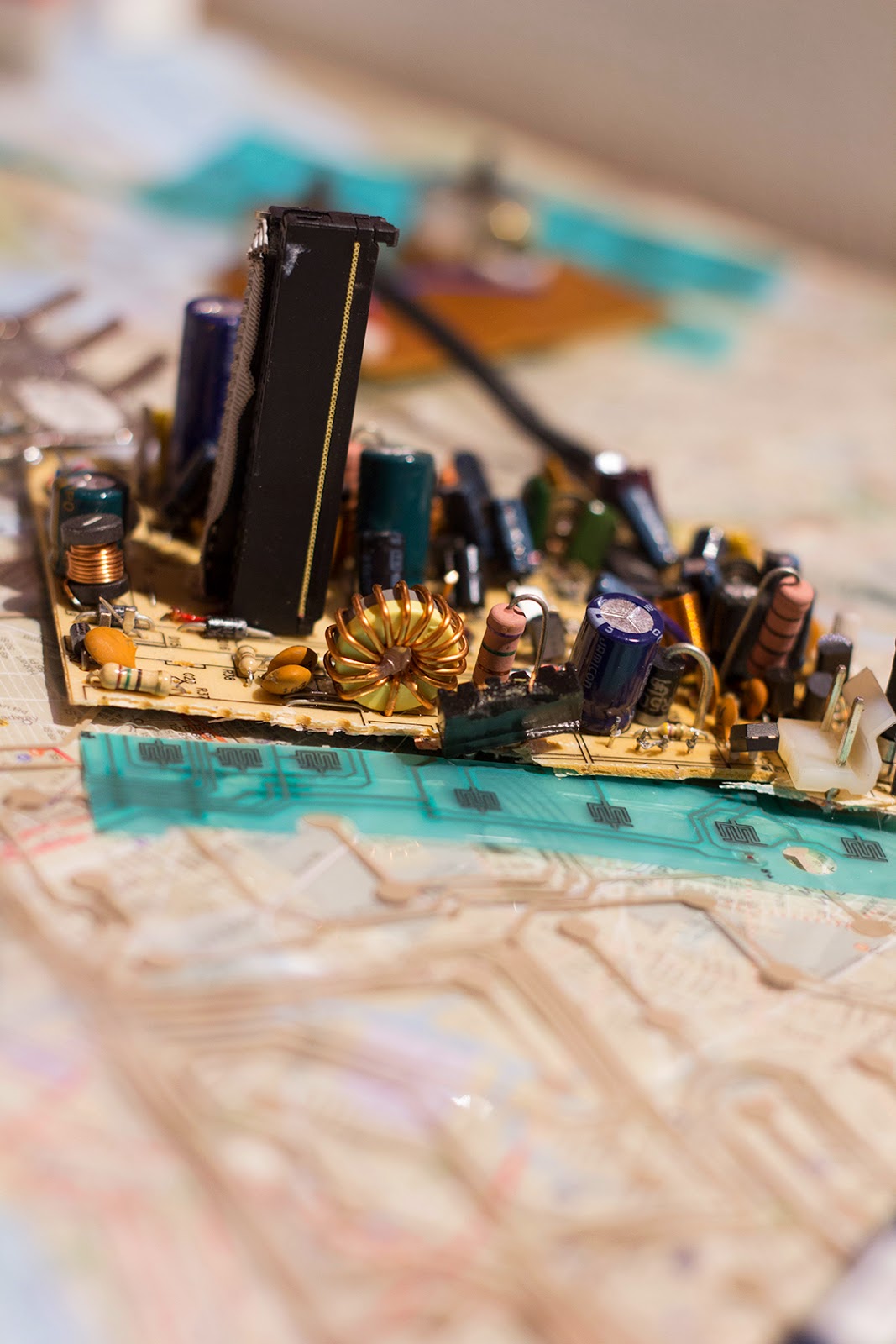 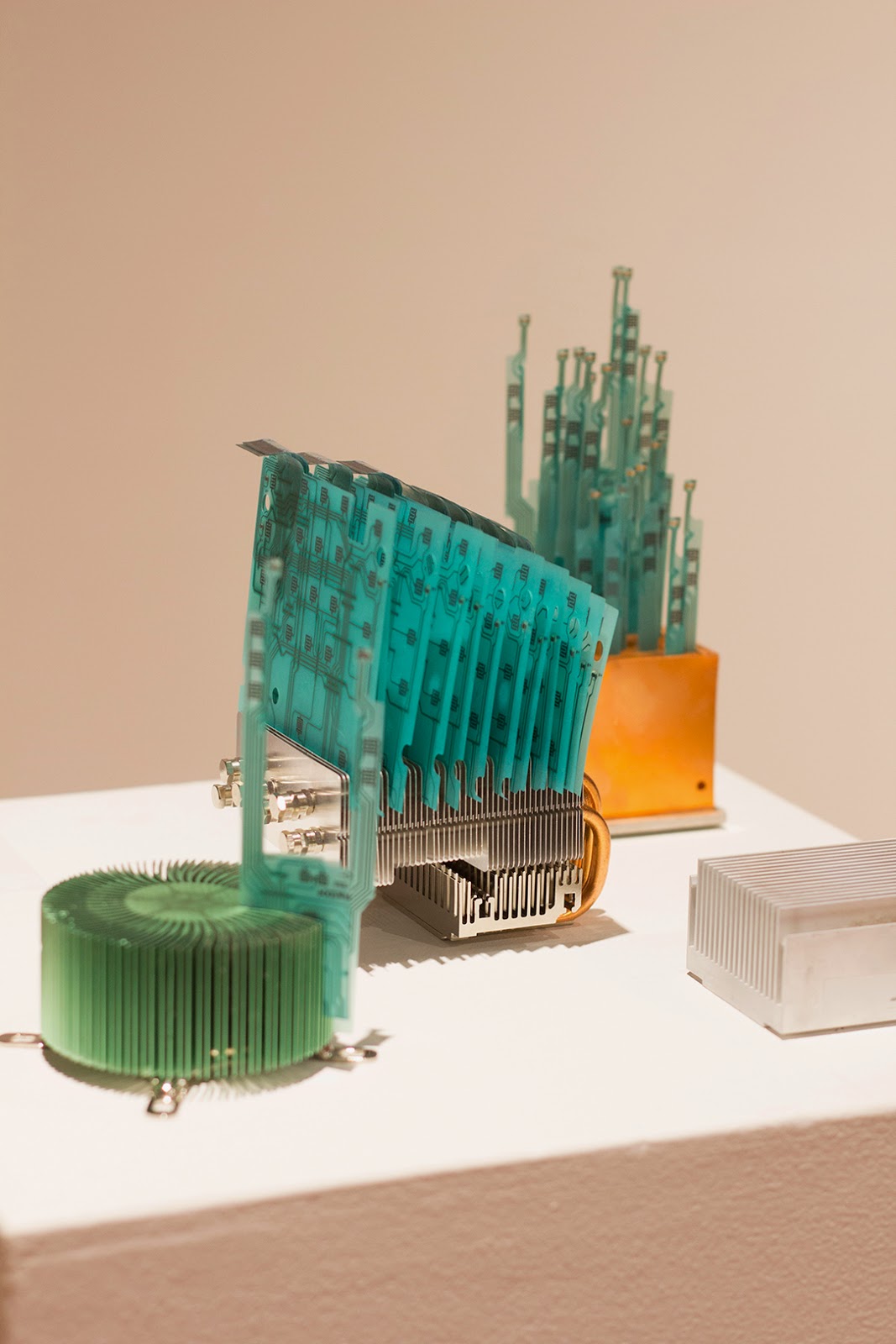 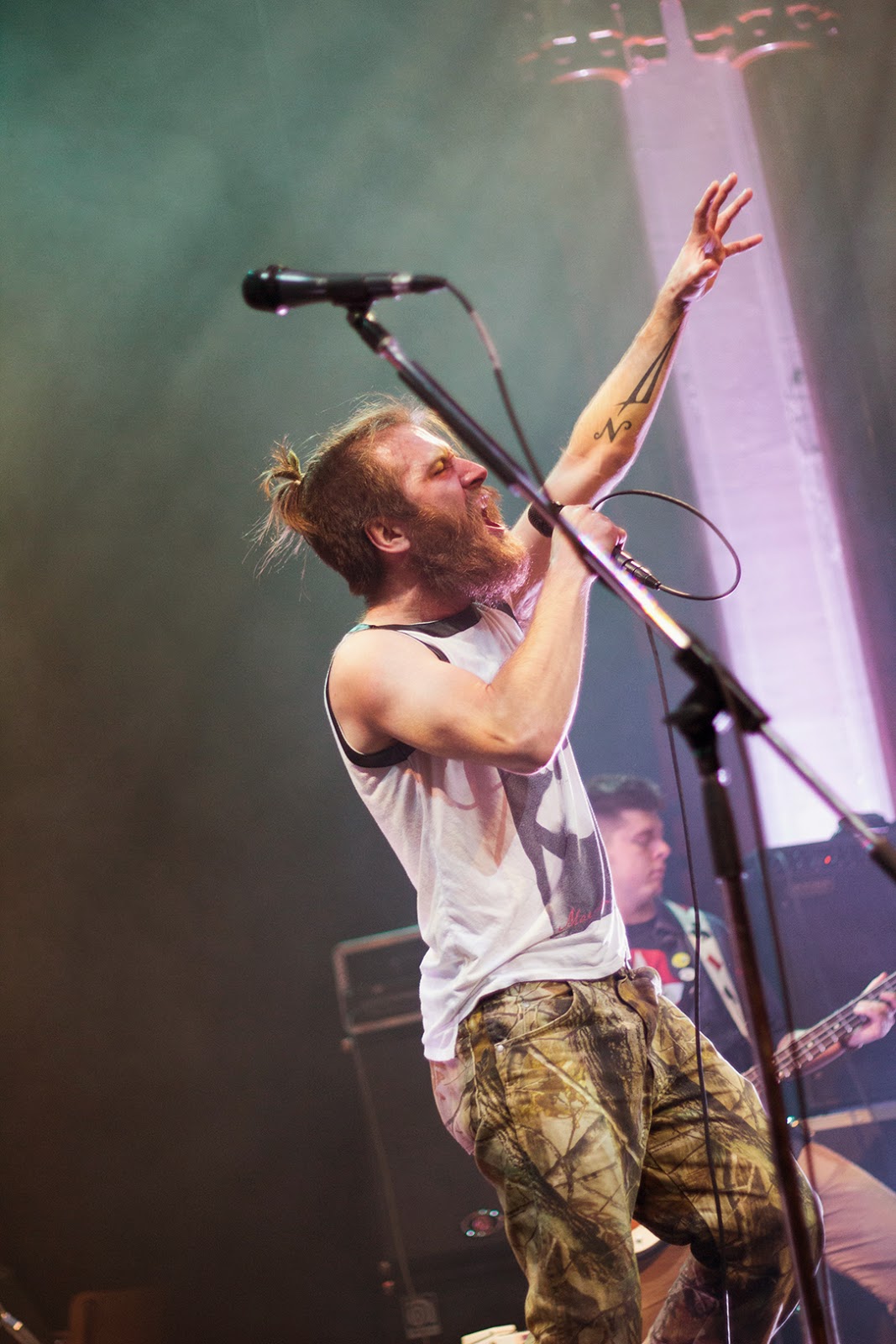 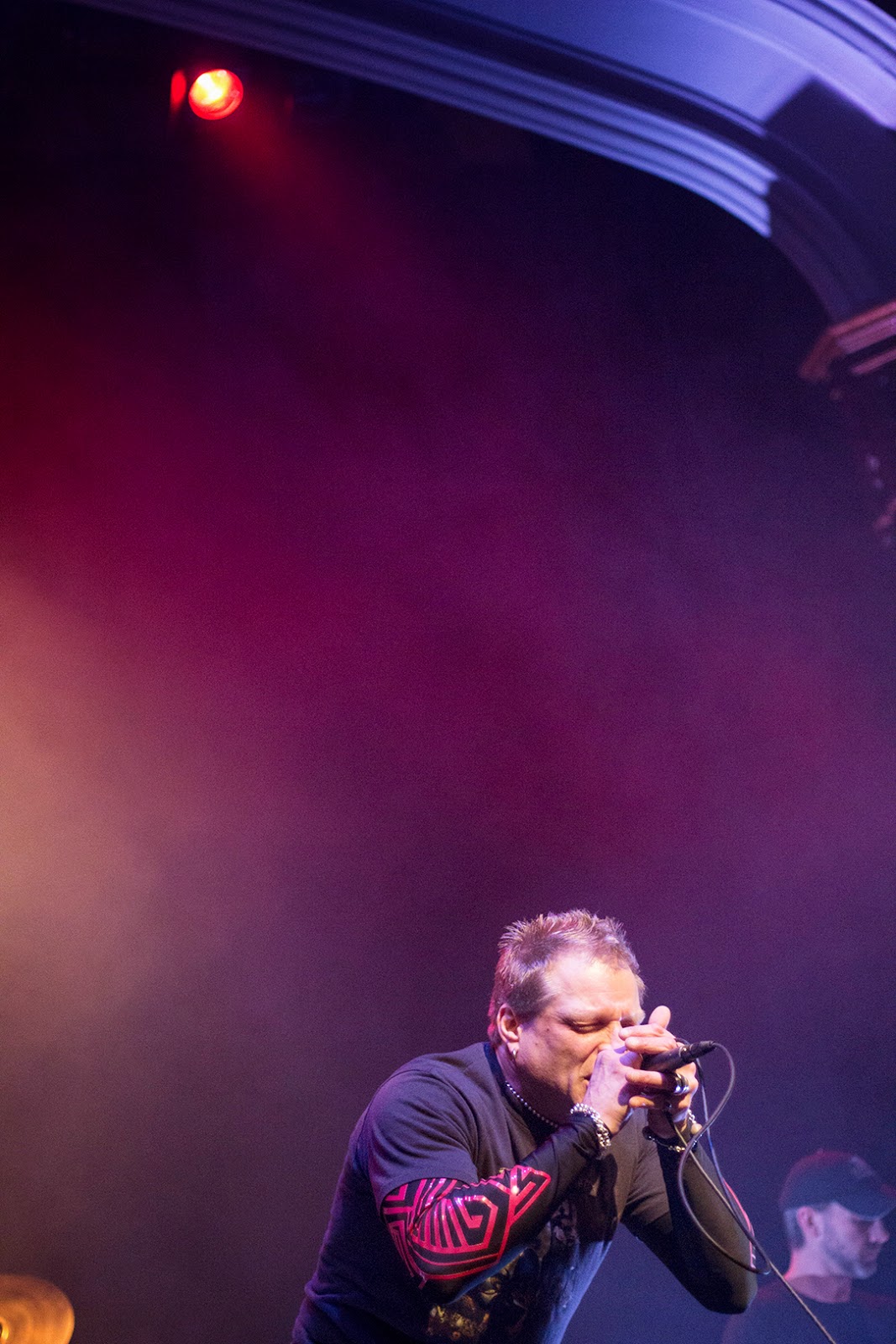 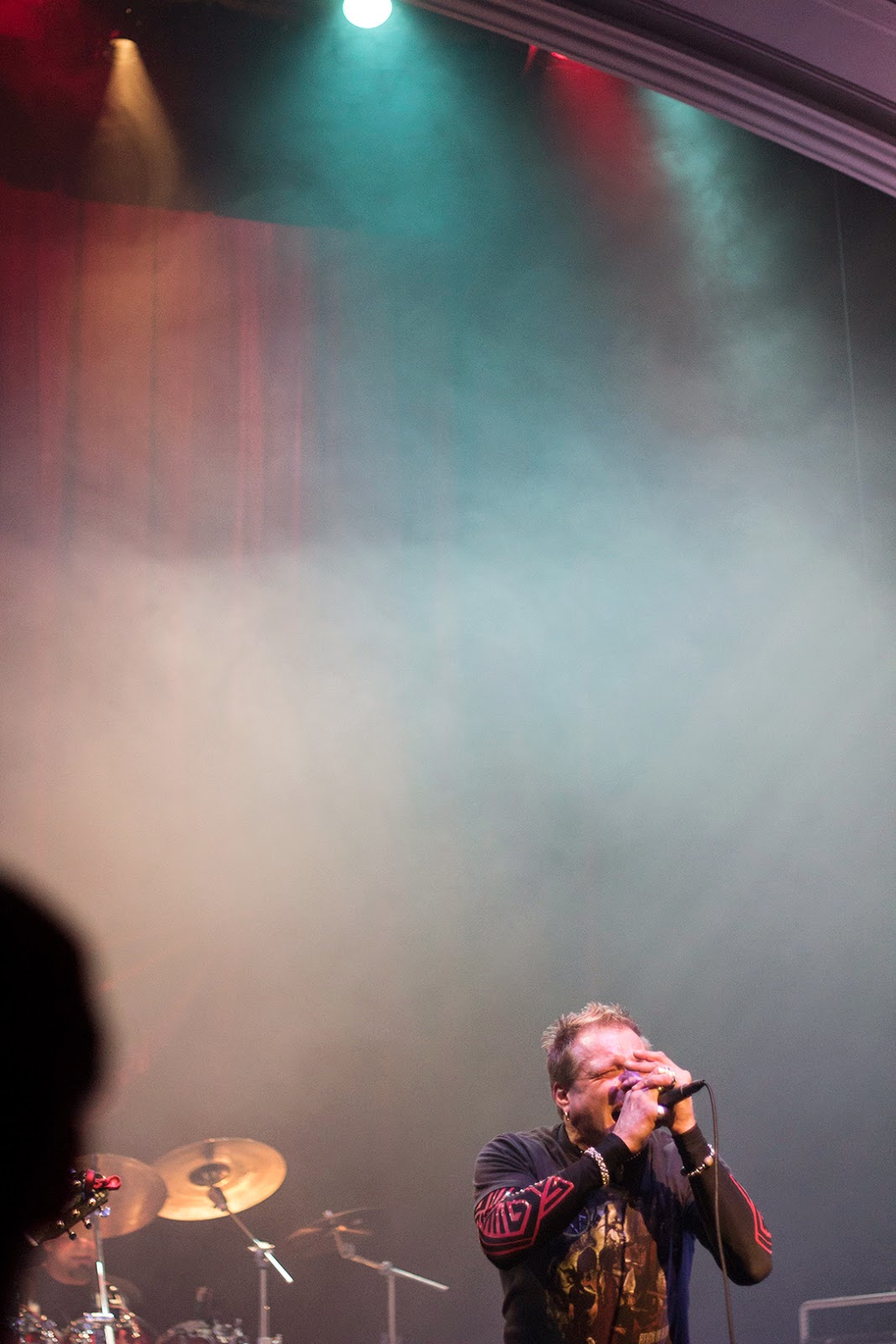 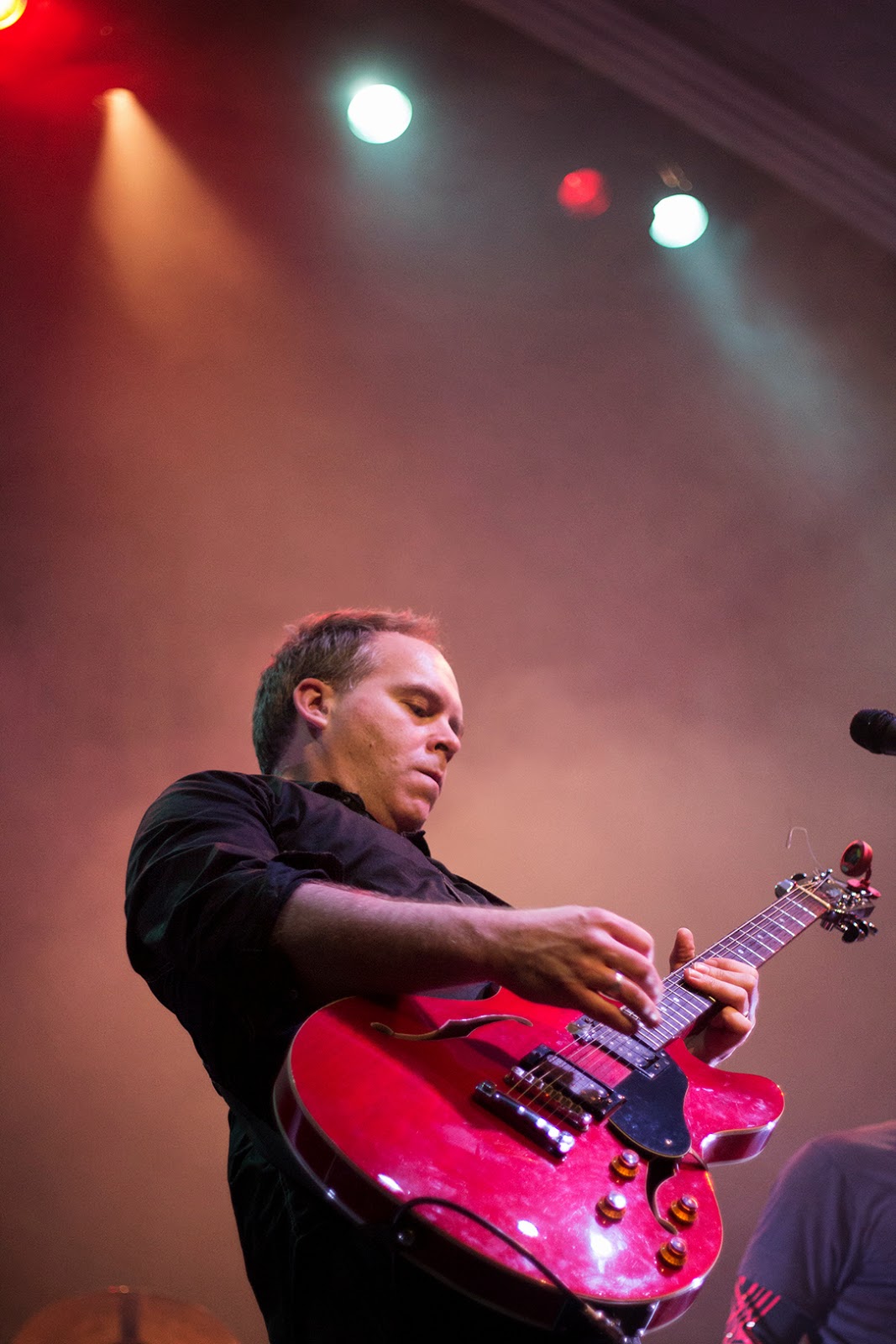 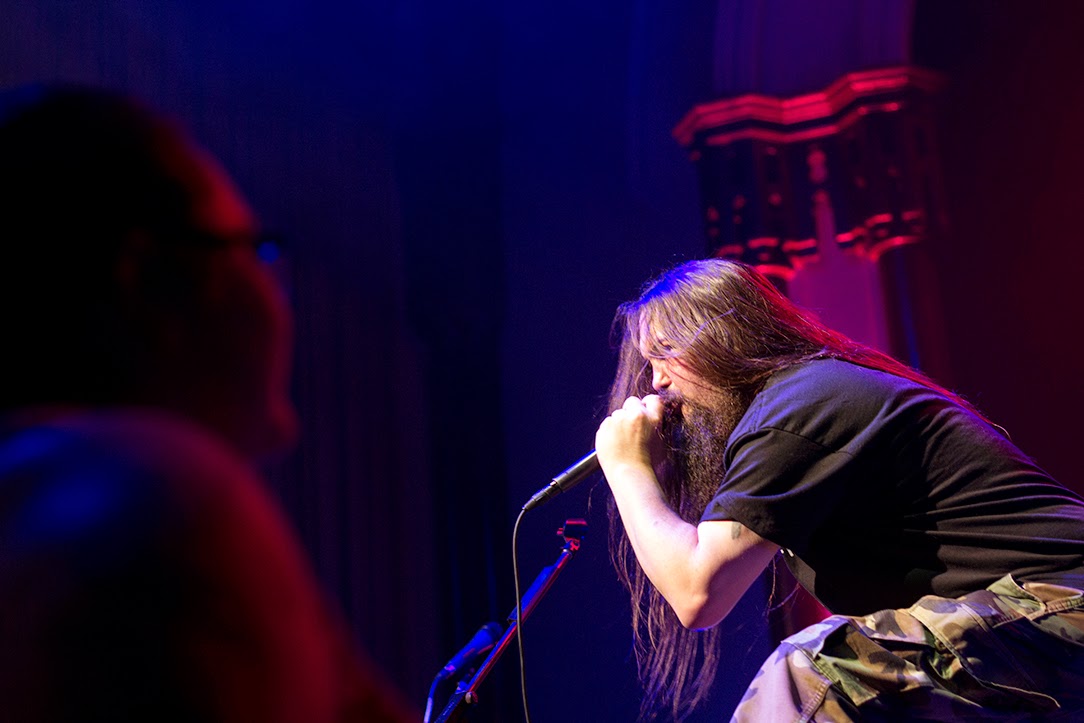 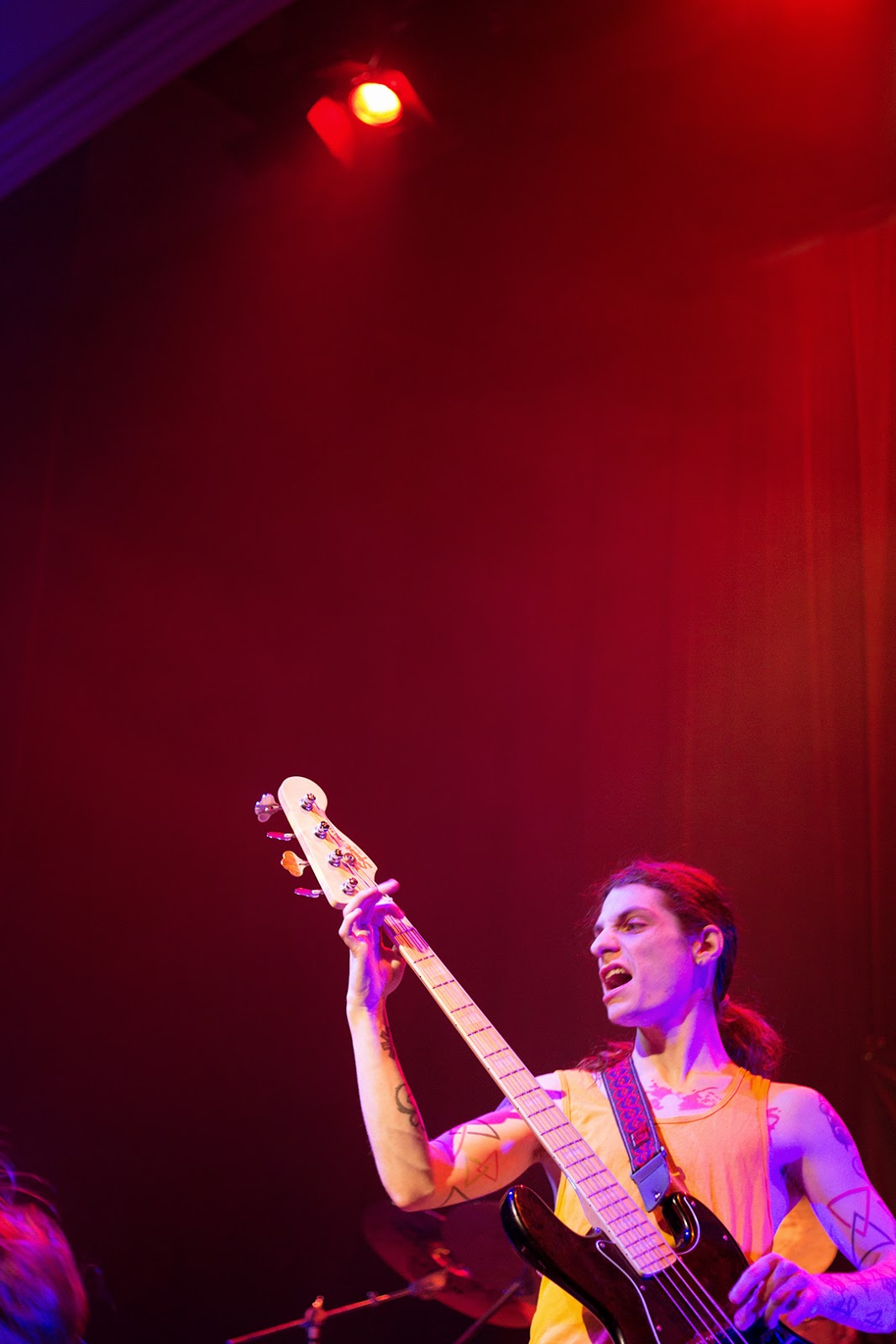 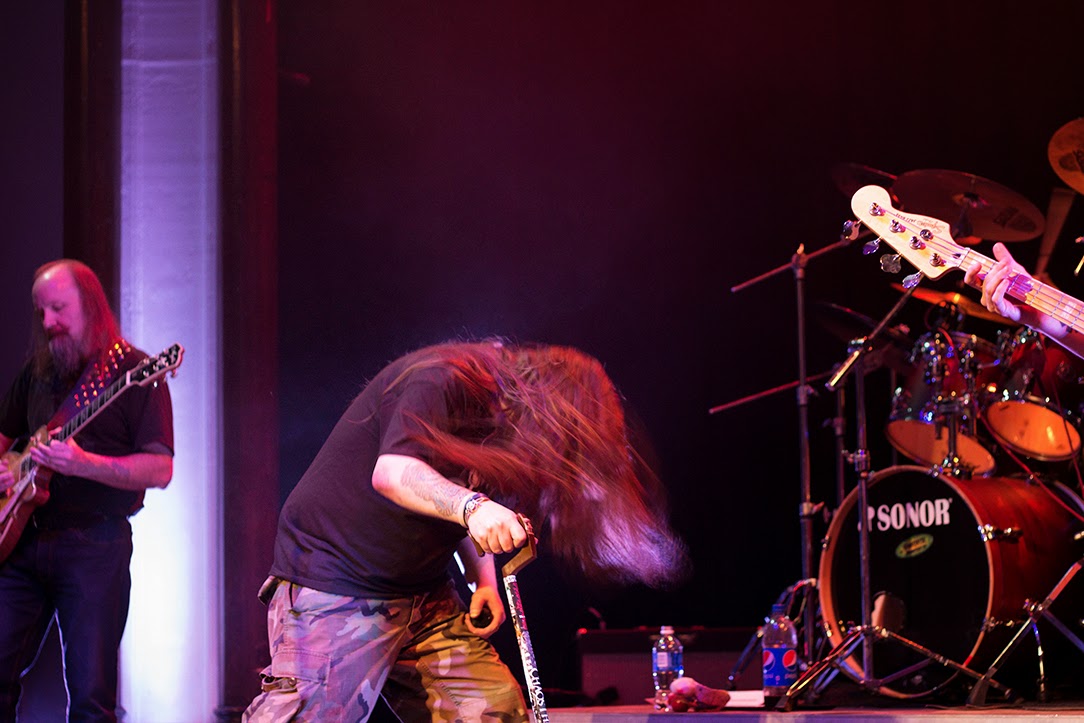 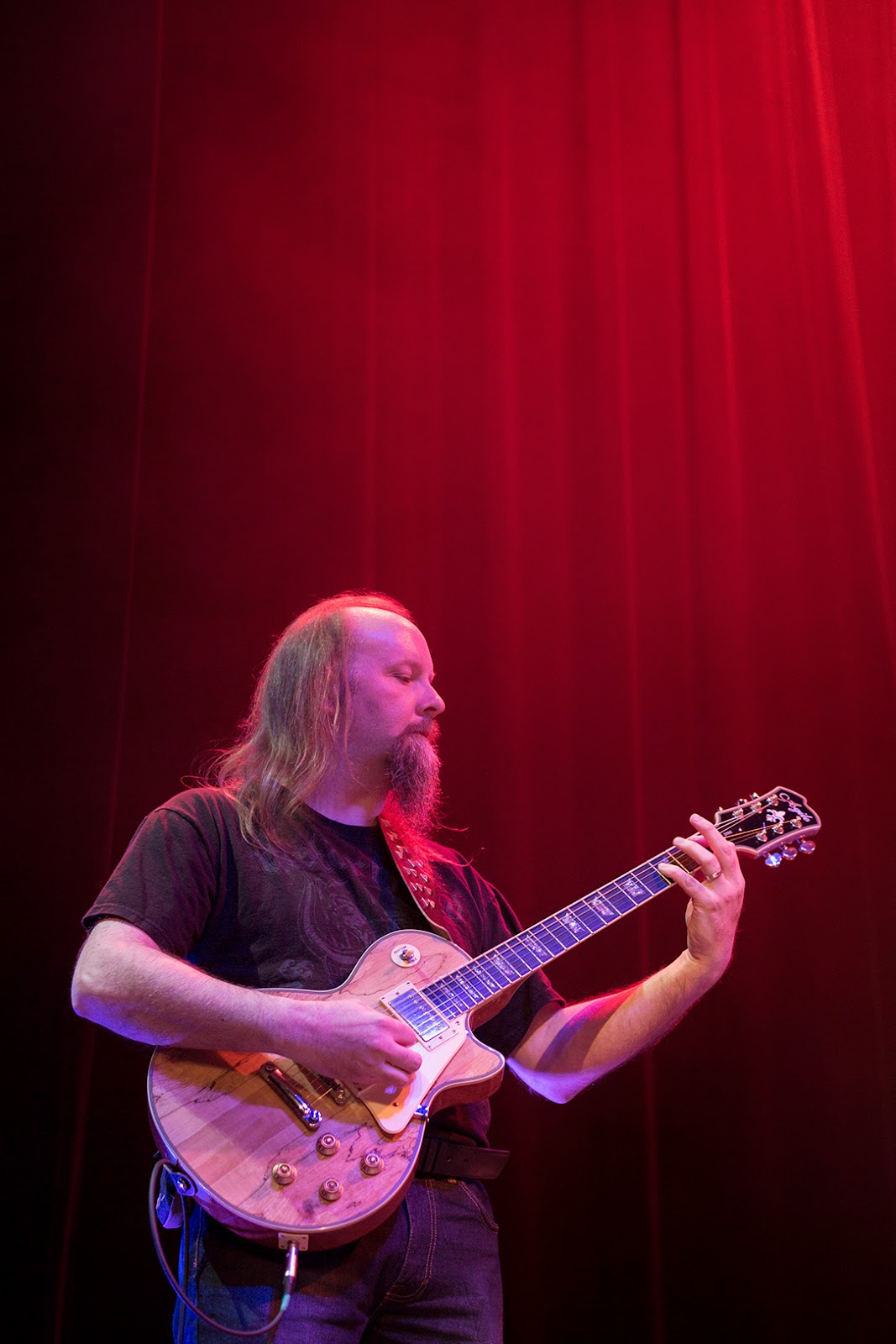 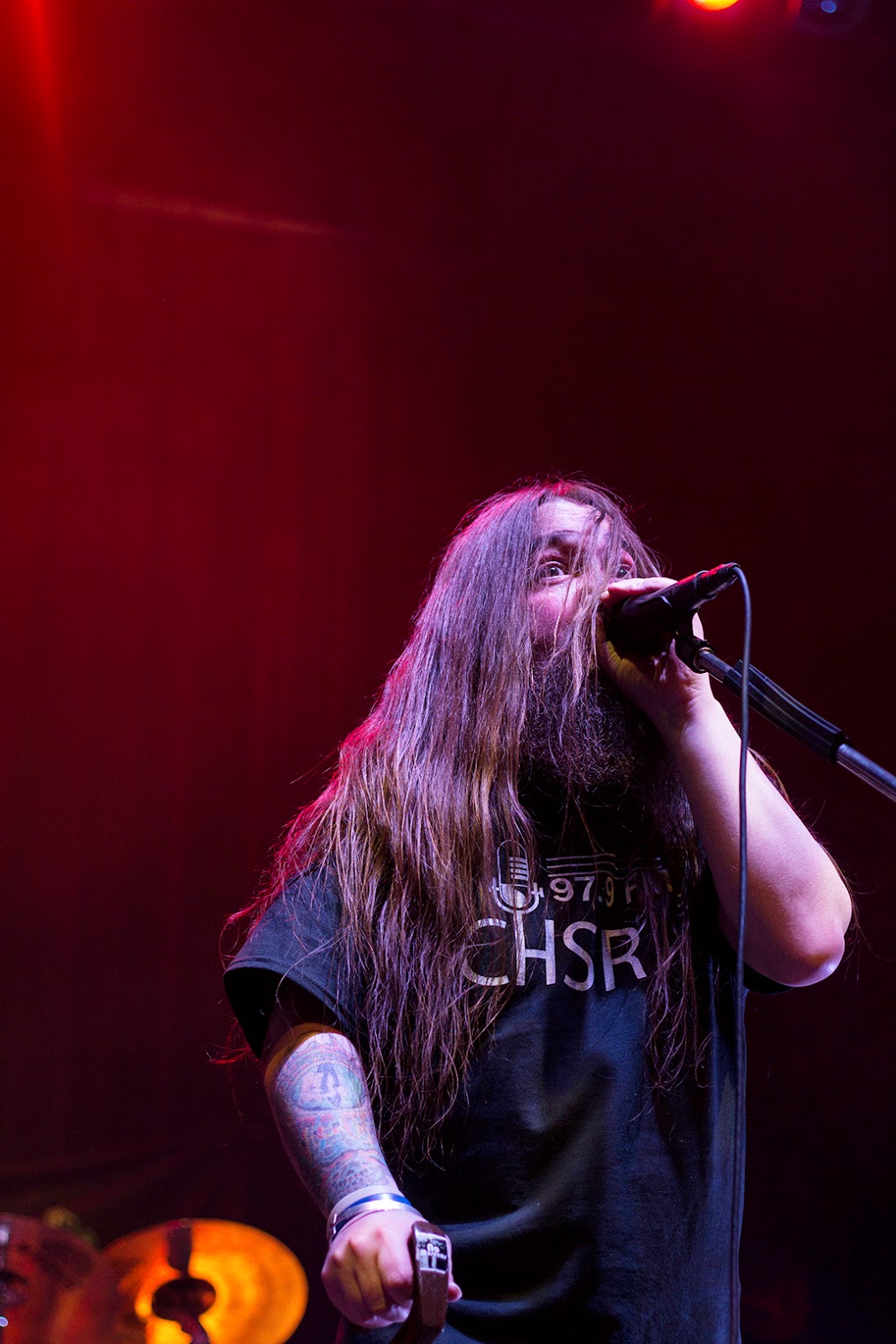